More Events To Be Announced

We are excited to announce our line up for the 2022 Teesside Airshow in the coming weeks. Check back soon for more information on arena events that will be available on the day! 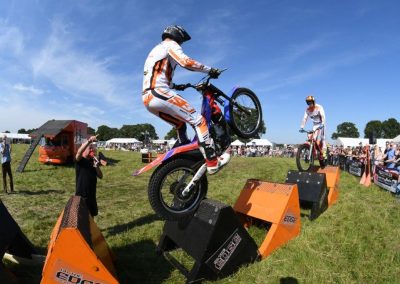 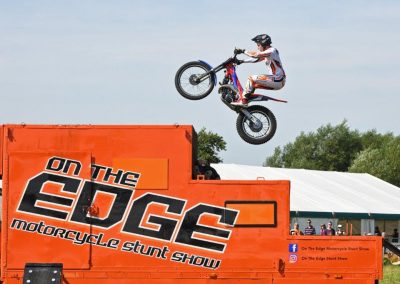 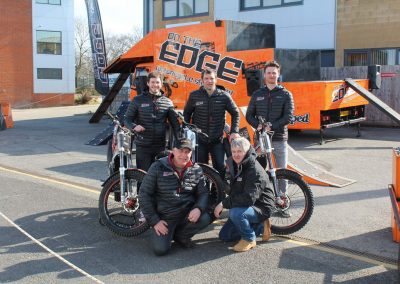 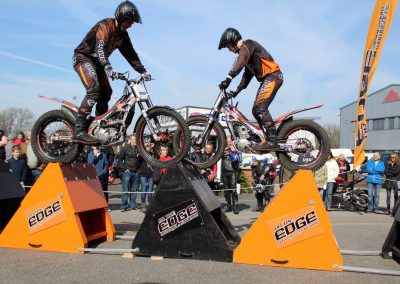 On The Edge Motorcycle Stunt Show

We are pleased to announce that On The Edge Motorcycle Stunt Team are performing in the main arena. The riders are of a professional standard, and have competed at British, European and World Championship level for many years. Our professional commentator entertains the crowd with his light hearted commentary and keeps everyone informed as the show proceeds.

The show itself includes numerous obstacles on which the professional riders demonstrate their high level of skill, balance and technical control of their motorcycles with 15ft jumps up vertical walls, drop offs and interactive stunts to amaze and entertain the crowd! 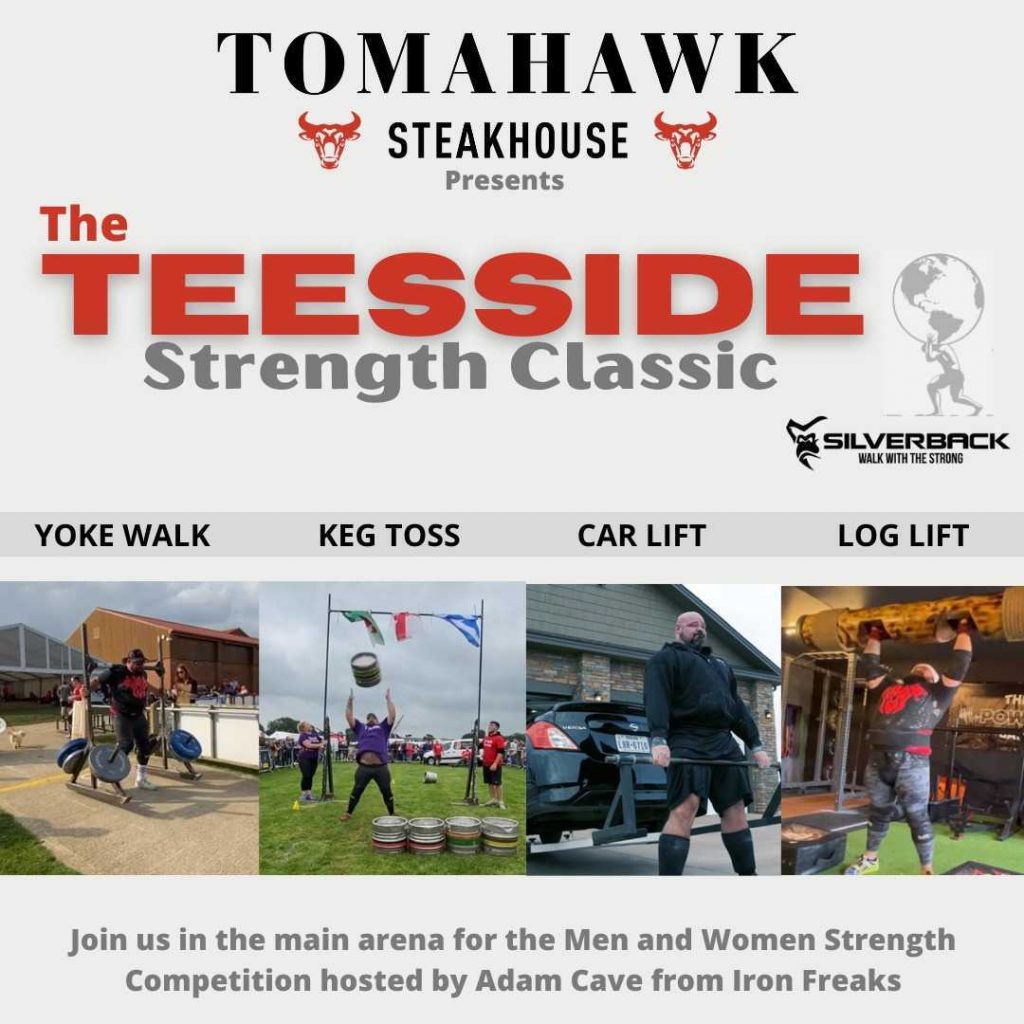 The Teesside Strength Classic sponsored by Tomahawk Steakhouse and Silverback Gym Wear, men and women compete for the 2022 title. They will be performing the Yoke walk, Keg Toss, Log Lift and Car lift as well as other strength activities.

The referee for the mens competition will be Rob Frampton, he has competed in Worlds Strongest Man twice and he was the coach to Eddie Hall.

The referee for the womens competition will be Donna Moore, 3 times winner of Worlds Strongest Woman

Inch Perfect Trials on display in the main arena

In The Arena From Past Years 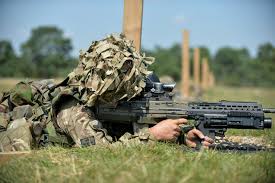 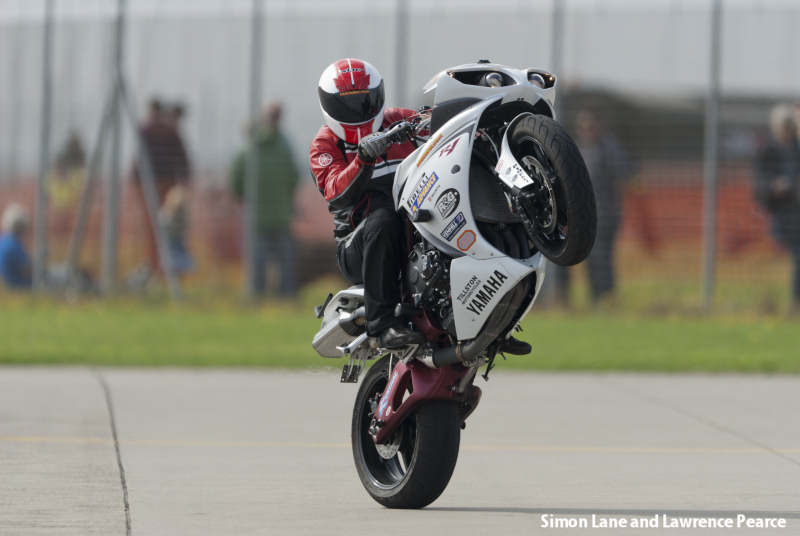 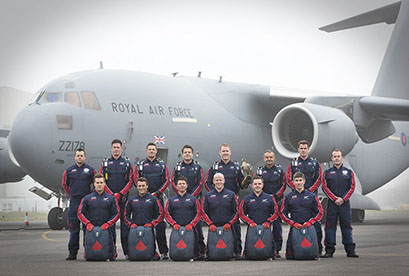 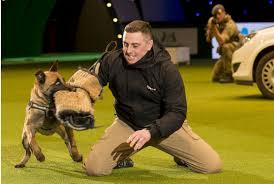 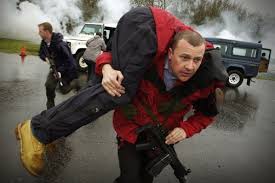 The Band of the Corps of Royal Electrical and Mechanical Engineers

The band has recently reformed with a new capability of Rock and Pop music aimed at entertaining a wider audience and performing music the Soldiers and Young Officers are listening to on their iPods. The band will be able to bring military music to a new and exciting audience but also retain connections to it’s proud heritage that has gone before it.

Capable of performing to a very high standard, and many of the latest hits and many of the greatest hits over the last few decades.
The band has the capability of producing stunning entertainment to suit a wide ranging audience.
The band will be 15 strong but is able to produce smaller bands from within or form up with other bands for large scale events.
The bands will perform at events and to troops around the world including Operational commitments